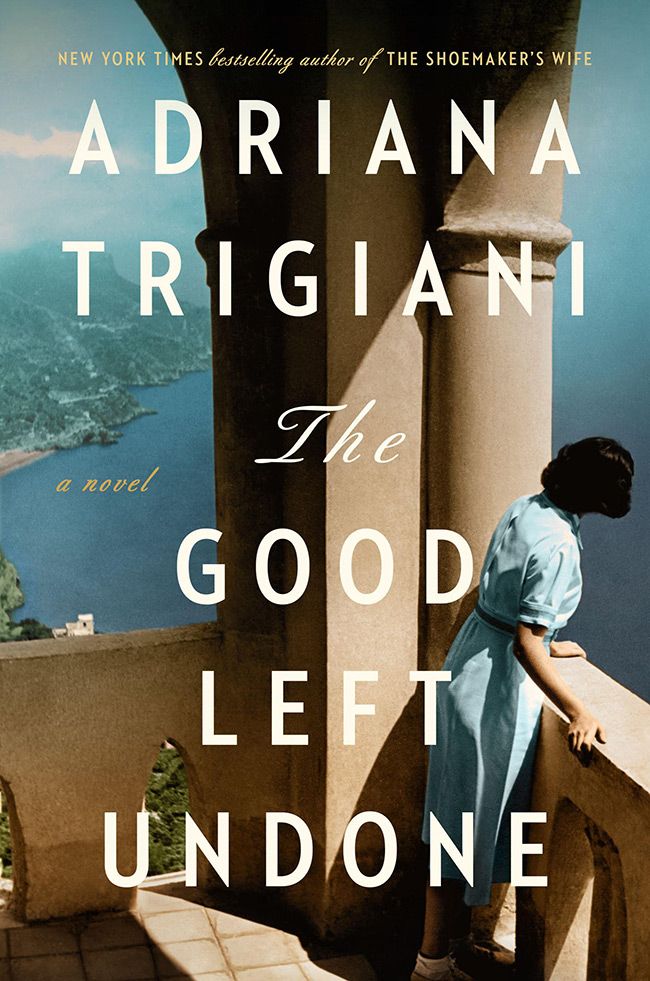 Matelda, the Cabrelli family’s matriarch, has always been brusque and opinionated. Now, as she faces the end of her life, she is determined to leave no stone unturned, including her own mother’s revelation about her two great loves: her childhood friend, Silvio, and proud Scottish sea captain John Lawrie McVicars, the father Matelda never knew. . . .

In the halcyon days of the past, Domenica Cabrelli thrives in the coastal town of Viareggio until the day her beloved home becomes unsafe as Italy teeters on the brink of World War II. As her journey takes her from the rocky shores of Marseille to the mystical beauty of Scotland to the dangers of wartime Liverpool—where Italian Scots were imprisoned without cause—Domenica experiences love, loss, and grief as she longs for home. A hundred years later, her daughter, Matelda, and her great-granddaughter, Anina, face the same big questions about life and their family’s legacy as Matelda contemplates what is worth fighting for, and when to let go. The Cabrellis have survived so much, and it is only through the transformative power of love that they can hope to truly heal. But Matelda is running out of time, and the two timelines intersect and crash together in unexpected and heartbreaking ways that lead the family to redemption.

Epic in scope and resplendent with the glorious themes of identity and belonging, The Good Left Undone unfolds in breathtaking detail. Based on a meticulously researched true story, it is Adriana Trigiani’s opus, a worthy successor to The Shoemaker’s Wife.

Coming to the United Kingdom on May 5!

Enjoy exclusive recipes and questions for your book clubs!